In his last activities as CEO and Chairman, Alain Moreaux has acquired in France and in collaboration with an LBO fund, Cobalt, one of the most interesting potential men casual upscale brand called Gentleman Farmer. The brand has been launched in 1989 by Frank Zeitoun and was developed as a family business until it was ready to move to the next stage.

Before, Alain Moreaux spent several years with Blue Salon Group in the Middle East in Qatar and in Spain with Cortefiel Group as Managing Director. His main projects have been the development of new retail concepts for brands such as Springfield and Woman Secret.

He has an MBA in marketing and finance from HEC Brussels. 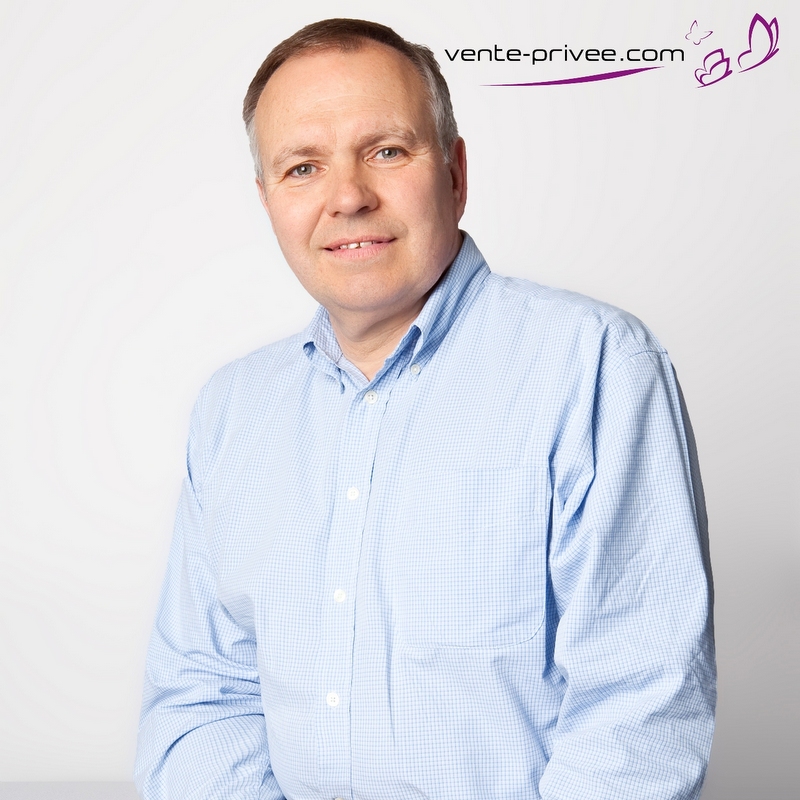