Matthias Hartmann is since December 2011 chief executive officer of GfK. Prior to this he was Global Head of Strategy and Industries at IBM Global Business Services in New York. Matthias Hartmann, a business management graduate, began his career at IBM in 1988, primarily working in the banking and insurance divisions in Germany, Europe and the USA for the first six years. Between 1993 and 2002, he held various positions at the former IBM Unternehmensberatung GmbH, where he was Managing Director from the year 2000.

Matthias Hartmann held a leading role within the global integration team during IBM’s acquisition of PricewaterhouseCoopers Consulting in 2002, supporting the merger of 30,000 PwC-Consulting and 30,000 IBM consultants. Before becoming Managing Director in Germany in 2005, he was VicePresident at IBM’s Corporate headquarters in Armonk, NY, USA, where he was responsible for strategy development for various IBM business divisions. 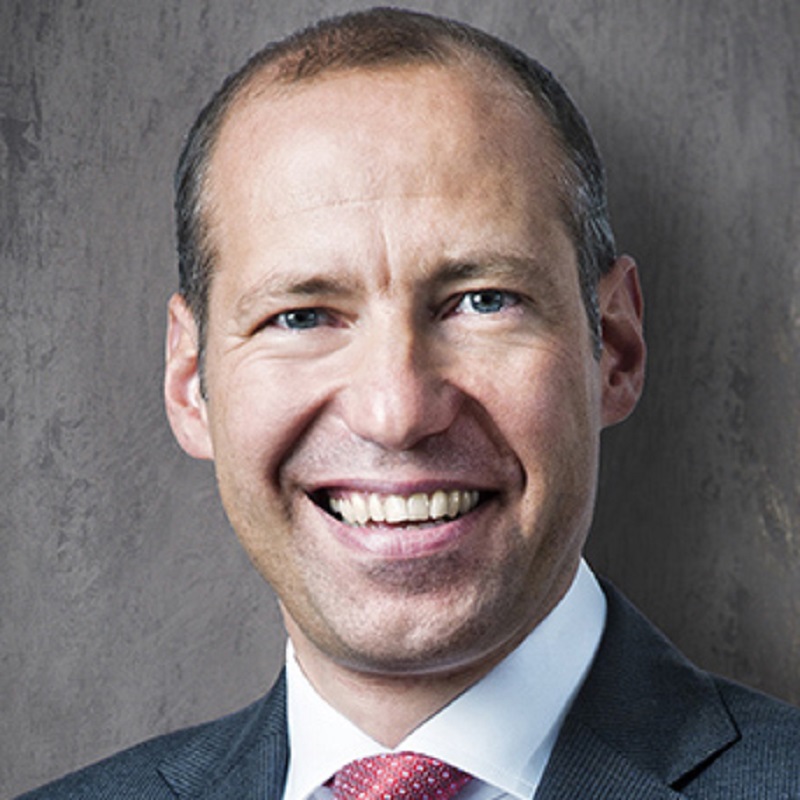