Alex has overall responsibility for the firm’s business in Germany, Austria, and Central and Eastern Europe. He is also global co-head of the Industrials Group. Alex is a member of the European Management Committee, the
Firmwide Strategy Committee and the IBD Operating Committee. He previously served on the Partnership Committee and the Client Relationships and Responsibilities Subcommittee of the Business Standards Committee.
Alex joined Goldman Sachs in London in 1993 as an associate and became a vice president later that year. He worked in Mergers & Acquisitions in London, New York and Frankfurt. In Frankfurt, Alex was co-head of Mergers & Acquisitions for the German region and subsequently co-head of Investment Banking in the German region.
He was named managing director in 1997 and partner in 1998. Prior to joining the firm, Alex was a partner at McKinsey & Company from 1987 to 1992, with responsibility for Switzerland, 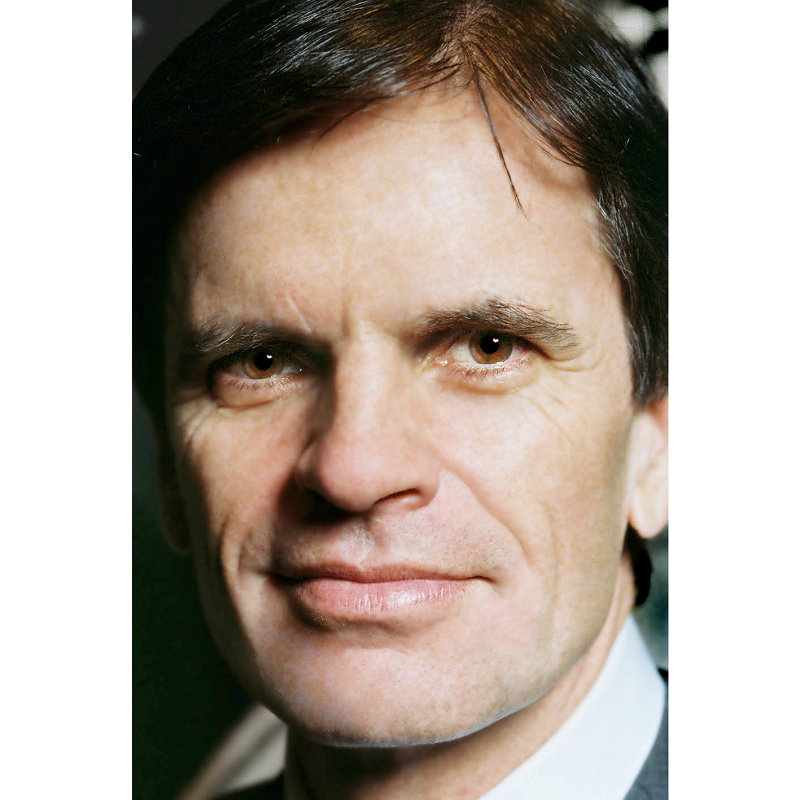